If you could change the world… What would you create? Who would you become? What would a new world look like? These questions drive Centennial Innovations, PTM’s new, permanent, state-of-the-art exhibit rooted in the magic and necessity of invention. In reimagining how the 1876 Centennial World’s Fair is celebrated and understood, Centennial Innovations engages visitors through digital interactives, an illustrated mural, a stage to share ideas as well as the City of Philadelphia’s historic Centennial Fairgrounds Model.

Support has been provided to Please Touch Museum through an Advancement grant from The Pew Center for Arts & Heritage.

Additional support received from: National Endowment for the Humanities (NEH), Hess Foundation, City of Philadelphia with special thanks to Councilman Curtis Jones, Jr. and the Pennsylvania Historical and Museum Commission. 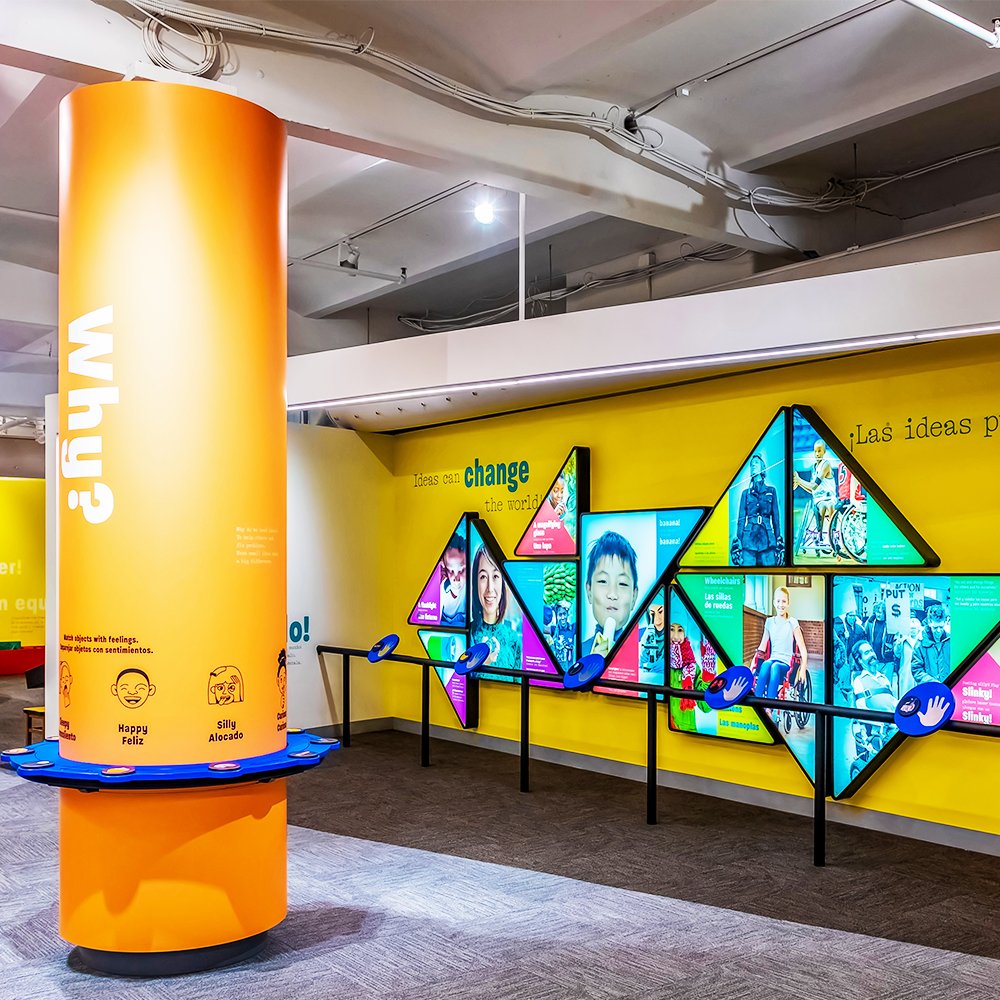