Please Touch Museum is here to change a child’s life as they discover the power of learning through play. Our Museum is where lifelong learning begins, curiosity is encouraged and every child is always welcome.

Play is undoubtedly the most important work of childhood.

The first five years have so much to do with how the next 80 turn out. – Bill Gates

The mission of the Museum is to “Change a child’s life as they discover the power of learning through play.” More than ever, research shows the necessity of play in the social, emotional and cognitive development of children. The work of the Museum is to ensure that we are delivering outstanding experiences in a welcoming environment, which encourages learning through play.

Our vision is of “a world where all children are creative, compassionate, confident and curious.” We understand the boldness of this vision, which is why we work to create experiences that cultivate curiosity, create community and are defined by excellence.

Our mission and vision are guided by four values:

We believe in the inherent value of curiosity and encourage children and their families to discover, imagine and learn through play.

We create unique learning experiences that are transformational and have lasting impact for our visitors, our community and beyond.

We embrace diversity in everything we do, and we encourage our visitors to think differently and open their minds to the world around them.

We invest in our employees, programs and exhibits to provide unparalleled experiences for every visitor.

Approaching 50 years of
“learning through play.”

Founded in 1976 by Montessori educator Portia Sperr, Please Touch Museum began as a 2,200-square-foot pilot project nestled among the dinosaur skeletons and woolly mammoths in the Academy of Natural Sciences on the Benjamin Franklin Parkway.

By 1978, the pilot project grew into a full-fledged Museum of its own, expanding its hours and relocating to Cherry Street. During the next four years, the Museum consulted scholars from several disciplines to add intellectual content to its exhibits and developed culturally diverse programs designed for young audiences.

By 1983, the Museum had purchased and renovated a three-story, 30,000 square foot building on North 21st Street in the heart of Philadelphia’s museum district. During its time there, attendance and membership grew as the Museum emerged as a force in early childhood learning. Between 1983 and 1992, the Museum was accredited by the American Alliance of Museums, launched the first publishing award that honored books for young children and purchased the building next door to expand exhibit space.

In 2005, the Museum made the bold decision to relocate to Memorial Hall, which was initially constructed as the art gallery for the 1876 Centennial World’s Fair. After an extensive, three-year restoration of this historic building, the Museum officially opened at Memorial Hall in 2008, where it remains today and serves as one of the leading 21st century children’s museums in the United States.

Read media coverage and press releases on the events, happenings and discoveries at Please Touch Museum. 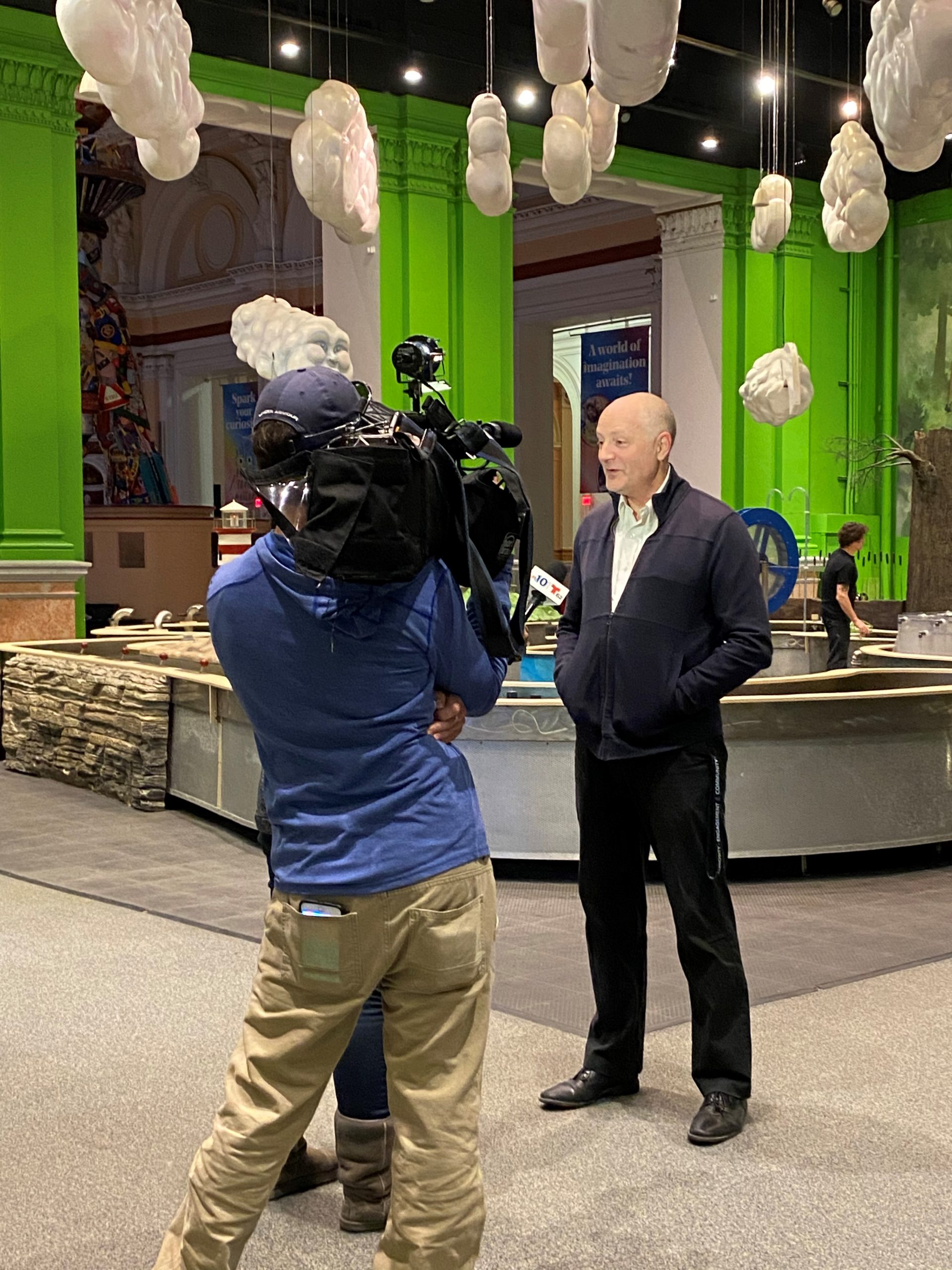 For general inquiries, please click the button below to send us your question. A member of our team is happy to connect with you!